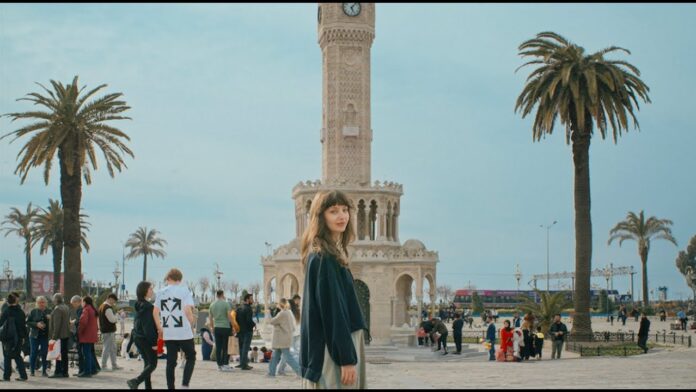 ‘Not having the knowledge of your past history, origin and culture is like a tree without roots. When the roots are deep there is no reason to fear the storm.’

‘Smyrna’ the new electronic music project of Mahayana Records has just been released, 100 years after the Burning of Smyrna and the Minor Asia Catastrophe, not only as a homage to all victims but also as a voice of unity between nations – Turks, Greeks, Armenians, Kurds.
The past meets the now. The electronica sound of prolific producer Kled Mone meets the cretan virtuoso Lyra instrumentalist and composer Yiannis Kapetanakis. The two artists that come from two different music backgrounds, joined forces and created a music-cultural bridge.
This is more than a new music release for Mahayana Records, cause of its team’s roots in Minor Asia and the strong relations with the Turkish music audience and culture, counting concerts and events in cities like Izmir, Istanbul, Ankara, Bursa, Eskisehir, to name a few, and various cross over single releases. The highlight was that one single turned to be a fan anthem of Eskisehirspor football club.

Smyrna music video
The music video of ‘Smyrna’ was filmed under the art direction of Mahayana Records with a Turkish filming crew and cast in Izmir (Smyrna) city, but also at an abandoned greek village in Izmir’s region, named Sazak (20 km from Karaburun).

Artist short info
Thessaloniki based Kled Mone was raised among music and arts, his involvement with music seemed inevitable.
Defined by dark and melancholic chords, his sound is balancing between vulnerable details and emotional intensity while maintaining a certain range of electronic elements.
Having a release catalogue with countless streams and views worldwide (+200 million) and various gigs abroad his home country, definitely includes Kled Mone under Greece’s leading electronic music exports.

Yiannis Kapetanakis is a virtuoso Cretan Lyra instrumentalist, composer and professor. Having joined different music projects in the past with well-known artists and several bands, he decided that it was about time to go his own way. 2012 was the year he left both the band life and his career as a Lyra professor behind.
After a short period of time, Yiannis discovered that he could create his own music universe, compositions and a full band live, while using only his Lyra, a looper and pedals. A few months later Yiannis traveled from Athens to Crete in order to present his Lyra loop project for the first time at the Matala Music Festival and in the streets of the hippie capital. Soon, he became one the most famous and inspiring street musician of Crete and not only. Until now he has been invited to major music and art festivals in Greece, India, Germany and the Netherlands. 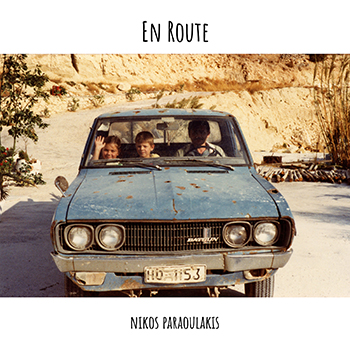